The 5 Benefits of Having an Only Child - Baby Chick

5 Benefits of Having an Only Child

I’ll never forget when I was young, and someone asked how many children I wanted one day. I always wanted at least three or four kids. Then I heard a close friend answer that same question with, “One.” Surprised and curious by her answer, I asked her, “What makes you want only one?” And her answer dealt with being an only child herself. She loved being the one and only. To her, it was perfect. So why would she want to have more than one?

Fast forward 15 years, and I have many friends that have only one kid. And research says that one in five Americans has only one child, which means this family type is becoming more common versus the days when big families were the norm.

Of course, it’s important to remember there are many reasons a family may have one and only. Some parents intentionally choose to have just one. But other parents deal with infertility, and their child is the only child they could have. Other times broken relationships cause children to become onlies despite a person’s desire to have more. And sometimes marriages that happen later in life with older mothers, another growing trend, also produce an only. But no matter the reason behind it, one thing is for sure: many only kids are walking the earth.

Why the bad rap?

Sadly, there has long been a stigma attached to having (or being) an only child. In fact, in 1896, one of the most well-known American psychologists named G. Stanley Hall referred to “being an only” as a “disease in itself.” From that time, only children have often received a bad rap for being selfish and bossy. Or for being unable to mix well with others or trapped in a lonely world.

However, in the 1970’s only child Toni Falbo, a professor of educational psychology at the University of Texas, and her colleague Denise Polit examined more than a hundred studies done on only kids since the 1920s. And their research disproved the negative stigma put on only children. They discovered some areas in which only children had more success than children with siblings. They also concluded that in the majority of ways, onlies are indistinguishable from children with siblings.

While research indicates onlies score slightly higher on academic tests than children with siblings, it does show only kids tend to be higher achievers. This is likely because their parents can focus all their attention and finances on helping that child excel. Some great examples of famous high-achieving onlies include Condoleeza Rice, Leonardo DaVinci, Alan Greenspan, Mahatama Gandhi, and Danielle Steel. 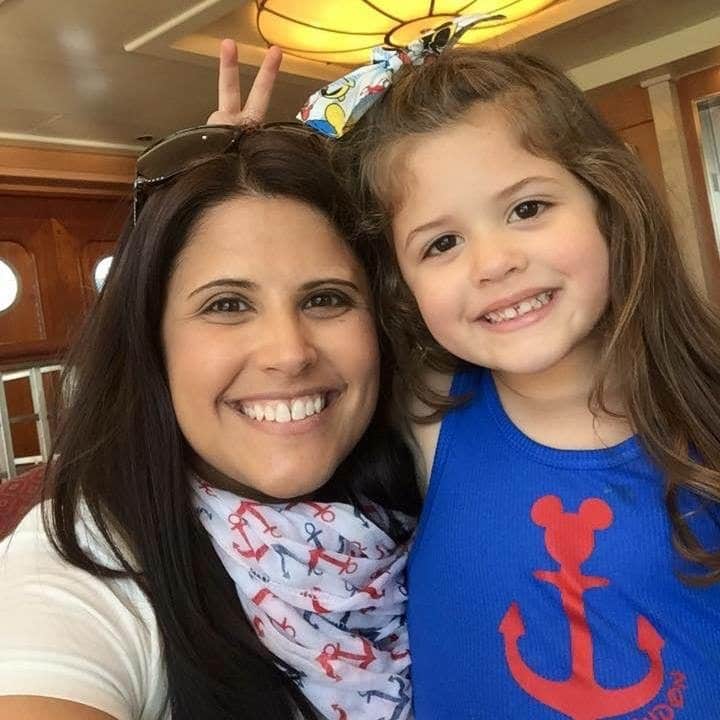 It turns out that while being the center of your parents’ attention can at times be a little much for some children, it also has wonderful benefits. Feeling the constant love from your parents has proven to show that onlies have strong self-esteem, but not necessarily over-inflated. The oldest children tend to have the highest self-esteem because they can compare themselves to younger siblings. The youngest children tend to have the lowest because of their comparison to older siblings. Only children tend to fall in the middle. Instead of getting their self-value from comparing themselves to their siblings, they seem to have a realistic sense of their capabilities not built on comparisons to others but accurate self-awareness. 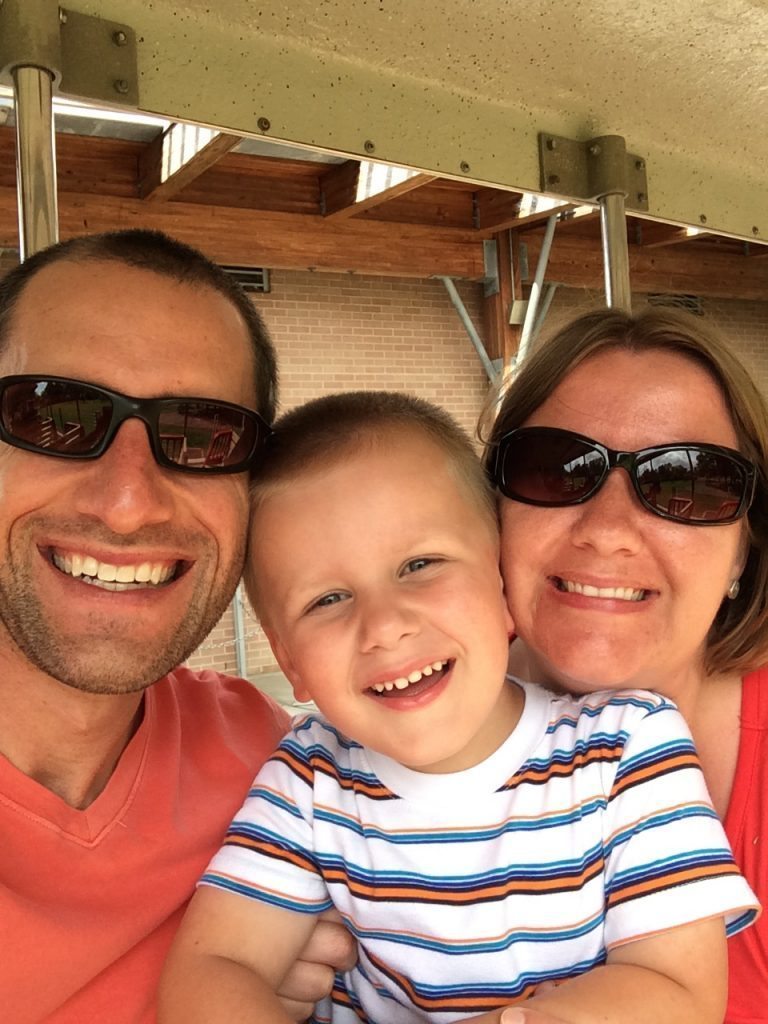 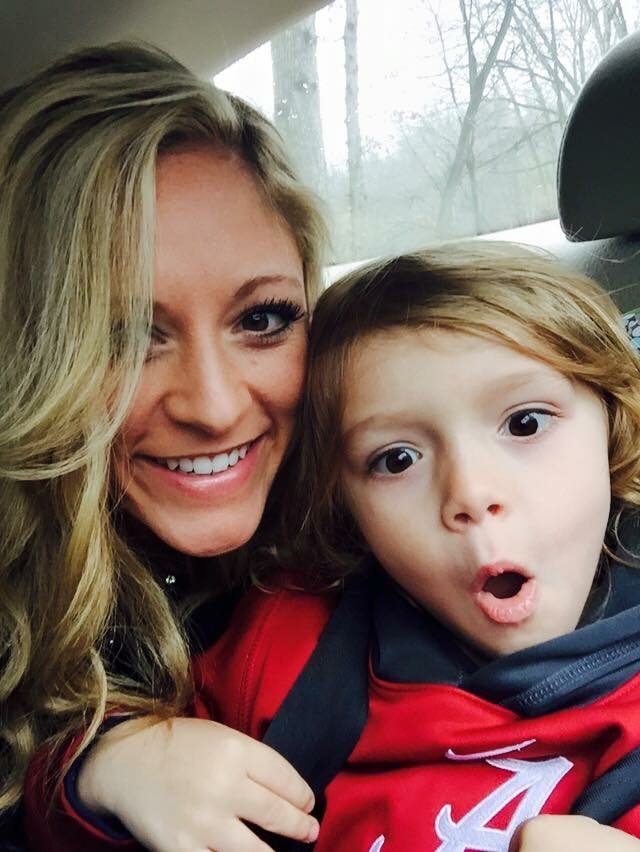 Only children may not have siblings to interact with at home, but research indicates they are no less social than children with peers after Kindergarten. Who knows? Their lack of siblings at home may give them an extra desire to connect more!? As one researcher indicated, you cannot determine if you are sitting next to an only kid on a plane—their traits don’t stand out. 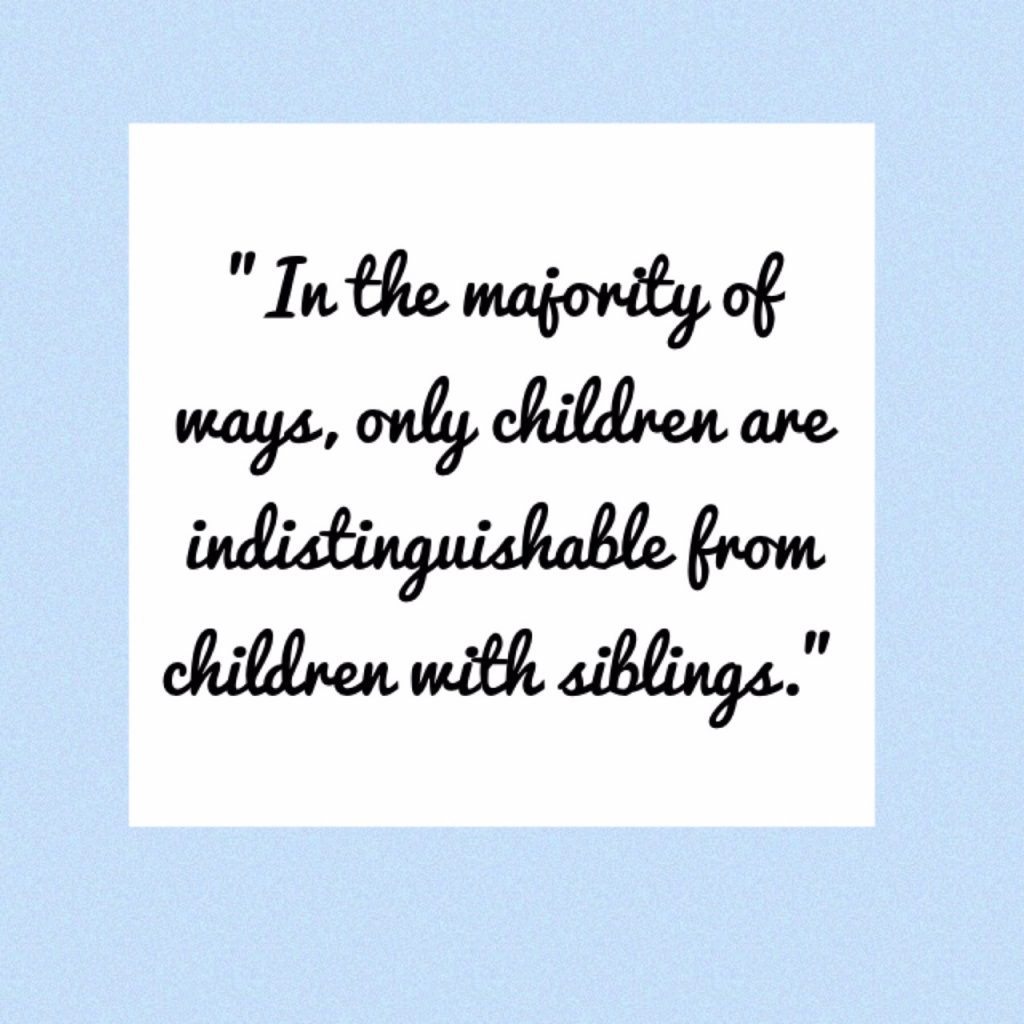 In a study done through the University of Pennsylvania by Hans-Peter Kohler, where 5,000 sets of twins were interviewed, the researchers found that of those women who had children, the happiest ones were those who had just one child. Many moms are made to feel selfish or guilty for stopping at one or enjoying having the flexibility from only having one child to focus on. However, if it translates into more happiness, why should a mother feel guilty?

In summary, there is no perfect number for all families. Some families are big. Some are small. And only you know what is right for you. And for many families, the right choice is one. So if you’re wondering if it’s okay only to want one? The answer is YES! Enjoy your little ONE!

Best Tips for Going to Disney World with a Baby