There are so many benefits to having a father around. Studies have shown that children with involved fathers grow up to have less promiscuous sex, have higher-paying jobs, and healthier relationships. They are less likely to become homeless, depend on welfare, and are less prone to obesity. They also have been found to have higher IQs than their classmates by age three. But it doesn’t really take important studies to tell us that boys need their dads in their lives.

Fathers are Important from the Beginning

Many people believe that once the father’s sperm fertilized the egg, his job is done until the baby was here. Since fathers still cannot carry the fetus, this belief is not necessarily untrue. However, science finds how the father’s behaviors and health before conception relate to the baby’s health and wellness in later years. For example, a recent study suggests that fathers who drink right before conception may have sons who abuse alcohol. Another study has found that men who have bad dietary health can lead to negative pregnancy outcomes. This study also supported research that men who are stressed before conception can predispose their babies to have high blood sugar.

This obviously doesn’t mean that every child conceived while a dad was stressed out will have high blood sugar. However, just like moms shouldn’t smoke or do drugs while pregnant, dads are also not exempt from taking care of themselves to better their children. 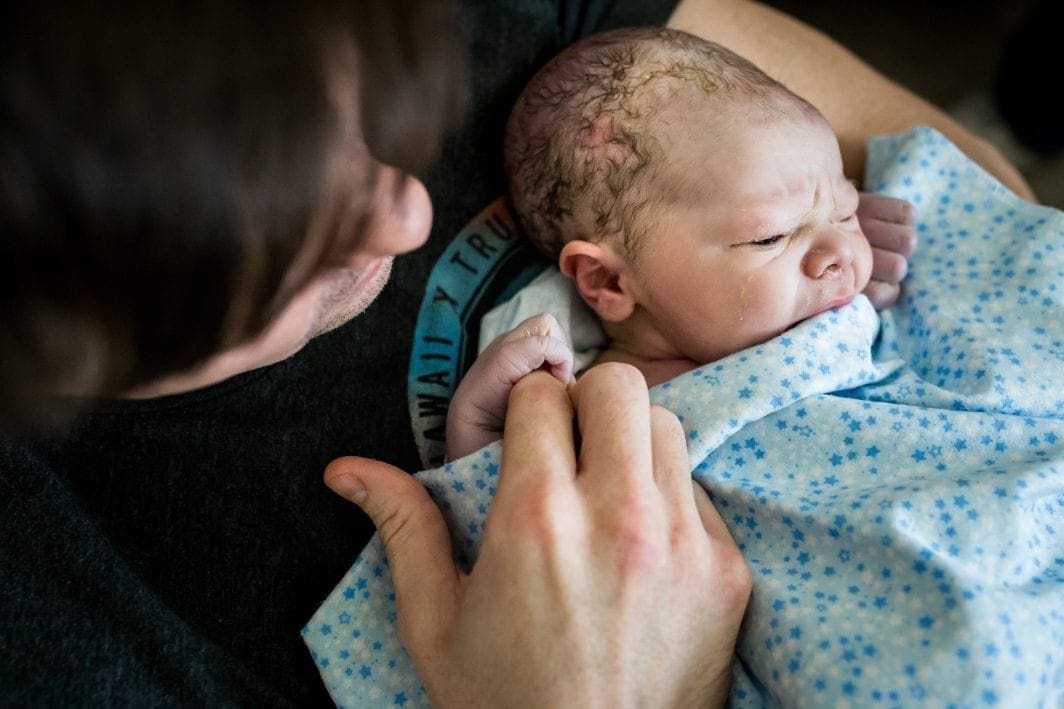 Sons especially need their dads. In Paul Raeburn’s book “Do Fathers Matter?,” he describes how scientists observed that U.S. boys whose fathers were off fighting in World War II during their childhoods later had trouble creating relationships with others as they matured. Similar studies cited in the book show that sons who grow up without fathers (or with disengaged fathers) tend to be less popular in preschool. 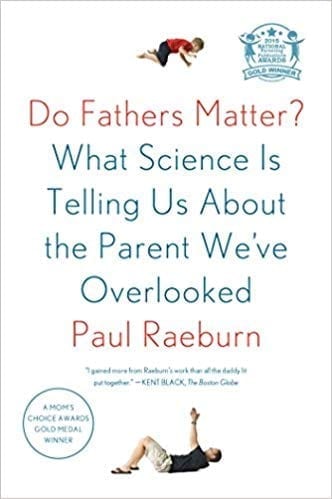 Related: Every New Dad Should Know These 10 Things

Here are some quick tips for fostering a great father-son relationship. 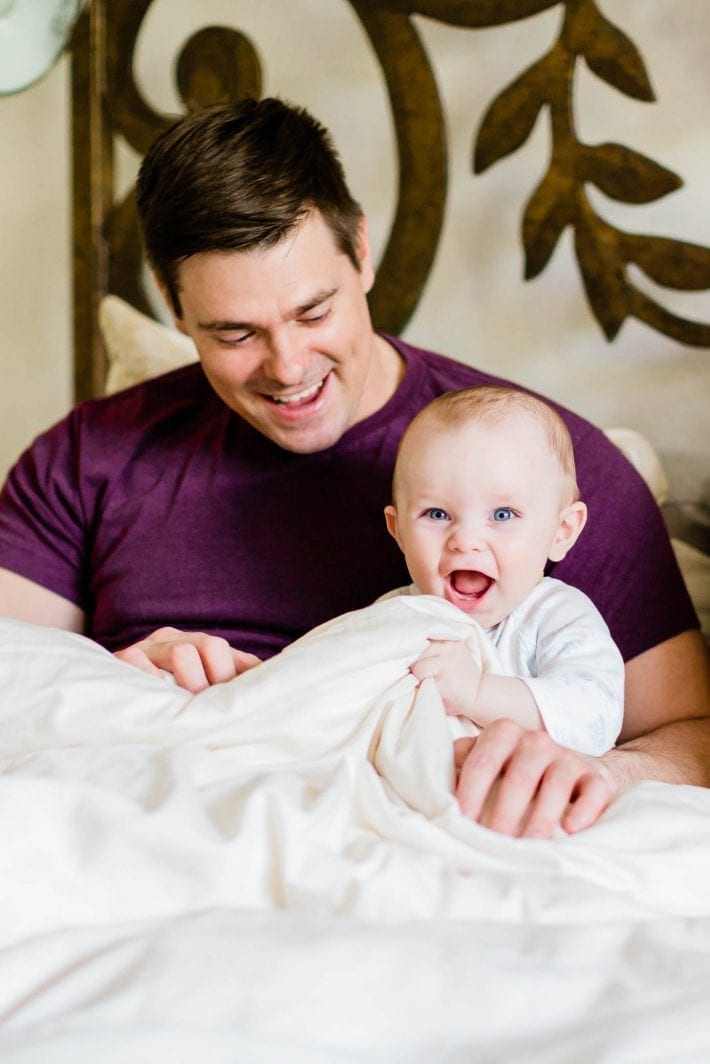 Fathers are important, but mothers cannot control what a child’s father does or doesn’t do with his fatherly role. However, we can gently encourage them to take some of these tips into consideration. If a father isn’t present, look around at the other men in your life. Thoughtfully consider what kind of male role models we have for our sons. There are great men all around us, like coaches, teachers, family friends, and extended family members. Having a strong male role model in our son’s lives is vital to their success and future.

This article contains affiliate links. These opinions are our own. However, if you buy something, we may earn a small commission, which helps us keep our content free to our readers. To see more of our recommended products, check out our Chick Picks Shop here. It’s our carefully curated shop of products we love and recommend! ❤️