It’s spooky season! But hopefully, your October is full of smiles – and maybe a few surprises – with your new little one arriving! Having a baby born in October is such a special time. You’ve already gotten through the heat of the summer, and now the gorgeous breeze is rolling in, and the newly brown leaves are crunching under your feet. It’s exciting to enter the holiday season with your babe, marking their first celebrations within the first few months of their little lives! I may be biased since October is the month I became a mother six years ago, but I think it’s a perfect month for birth! The tenth month of the year brings the clearest skies, perfect for stargazing and the epitome of fall celebrations. Here are seven fun facts about babies born in October.

All the Beautiful Colors

Your October baby is your little firework, lighting up your new skies with wonder and excitement, which makes their birthstones even more fitting! The tenth month of the year is represented by two gems: Opal and Tourmaline.

Opal is the most common symbol, known for its iridescent and milky appearance. Literature has often described the opal as bright and dreamy, reminding us of galaxies or . . . fireworks! Opals and babies both bring a sense of purity, truth, and, most importantly, hope.

Tourmaline is the lesser-known birthstone for the month, but it is just as stunning! It almost resembles a mood ring (if only they worked on our kids!) with sprawling different colors. The magic of it has been believed to inspire artistic brilliance! Make sure you harbor your new October baby’s creative side!

The Scales and the Scorpion

Babies born in October fall under one of two zodiac signs. The air sign is first; if your baby is born from the 1st to the 22nd, they are a Libra. The scales represent Libra, and they have a strong pull for justice and harmony. They are cooperative and social, so you can expect your little Libra to have lots of friends and try to keep the playing field between them. Because of this, they tend to avoid conflict, which can lead to hard conversations and lessons in life. Air signs are known to build connections, so you can expect a special bond with your new baby!

If your little one arrives from the 23rd through the end of the month, they will be a Scorpio. Scorpios are water signs, which means they rule with their emotions. Water signs are always in constant motion, whether it be physically or in their little minds! Scorpios are passionate and resourceful, making them great little friends. They can be distrusting, so make sure you bond early with your new Scorpio so they learn their safe place to thrive!

Your October baby is here, and it’s time for them to bloom and grow! To represent that, October has two birth flowers: marigolds and cosmos. 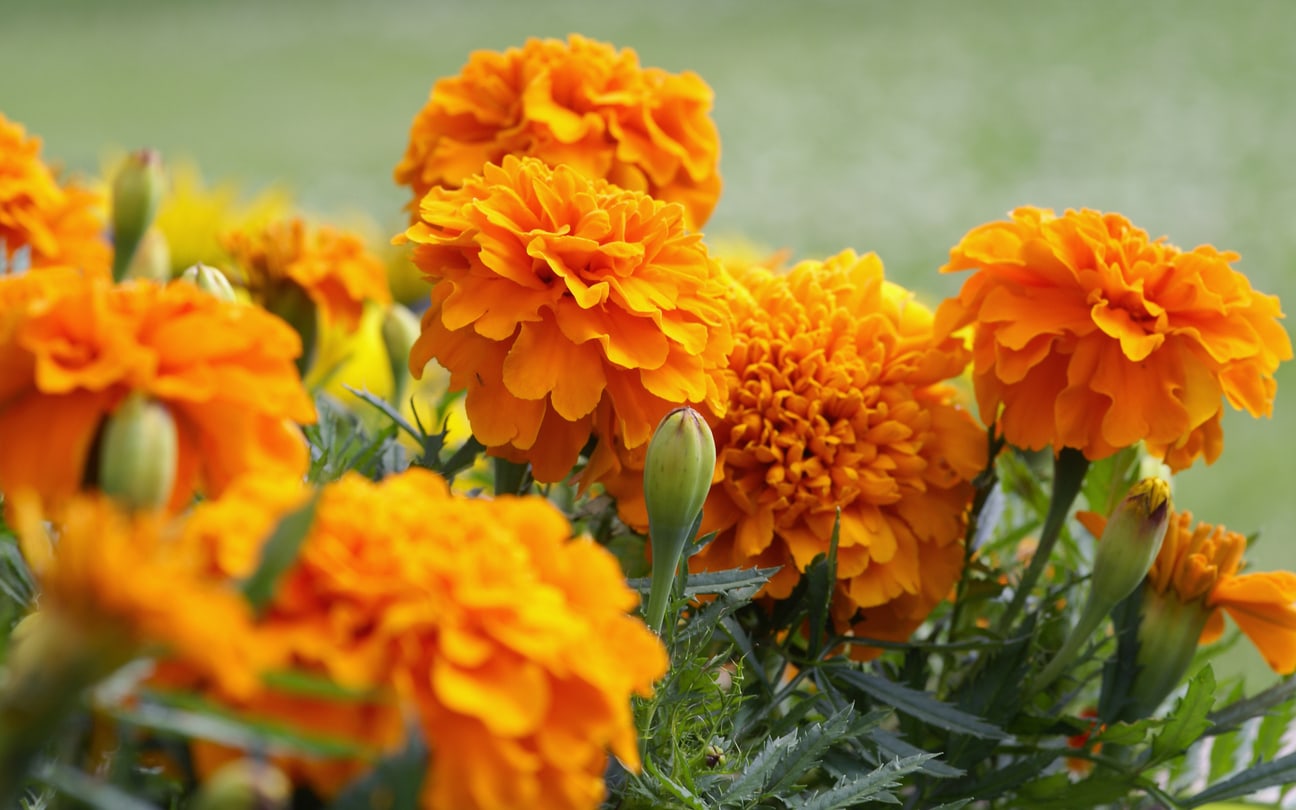 At a glance, marigolds are a gorgeous and deep orange, reminding us of sunshine! The traditional use of these flowers represents grief, but as a birth flower, we like to focus on their symbolism of prosperity. You can look at their color and picture a new morning, sunlight trickling in as you cradle your new little love. Marigolds are a perfect representation of this new life. 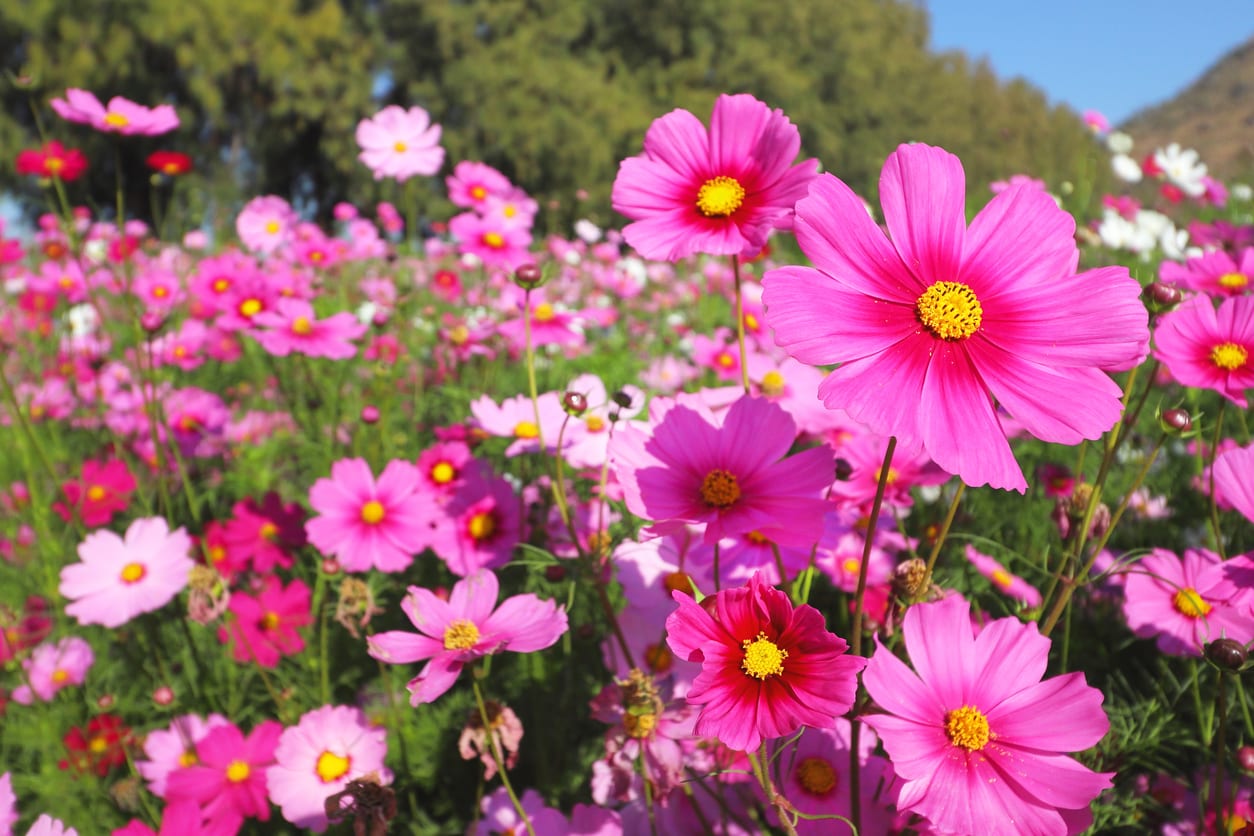 Cosmos actually give off the same feeling! With their soft coloring and perfectly spaced petals, these flowers represent the calmness and perfection we see on the faces of our sleeping babies. The golden ray from the marigolds and the dreamy galaxy name behind the cosmos create the perfect symbolism for our October babies. 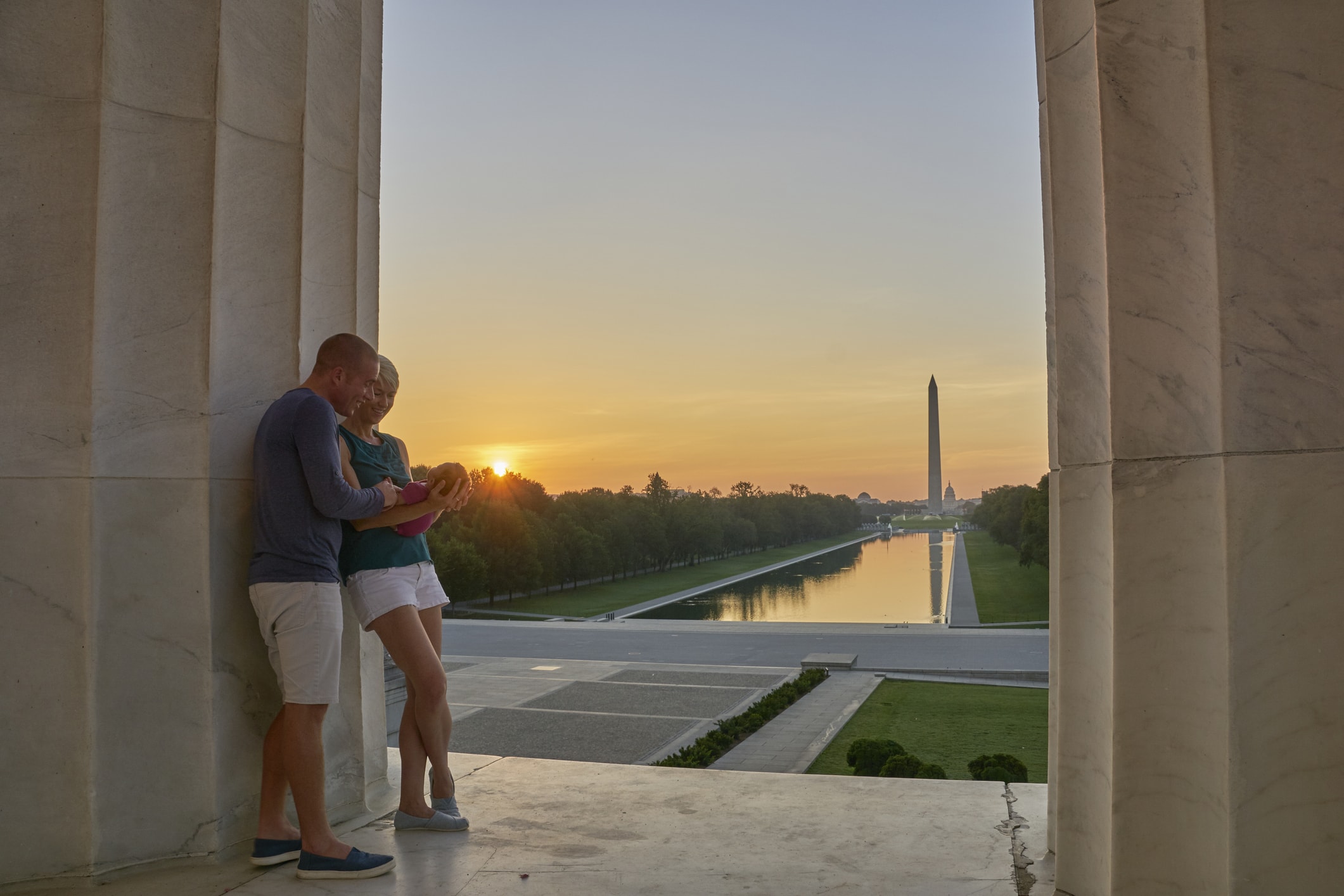 When we think of American symbolism, we tend to think of July . . . specifically the 4th of July, for obvious reasons! But October is home to a ton of patriotic history! In October of 1886, the Statue of Liberty was delivered from France. That means your newborn shares a special month with Lady Liberty herself! October is also host to the most birthdays of U.S. Presidents! Presidents Adams, Hayes, Arthur, Roosevelt, Eisenhower, and Carter were ALL born in October. I love these because I think it gives parents a ton of name inspiration to use! How adorable would it be to have your new little star sharing a birthday (and namesake!) with one of history’s most famous?! Or maybe your tiny president will be the next president of the United States!

She Shoots – She Scores! 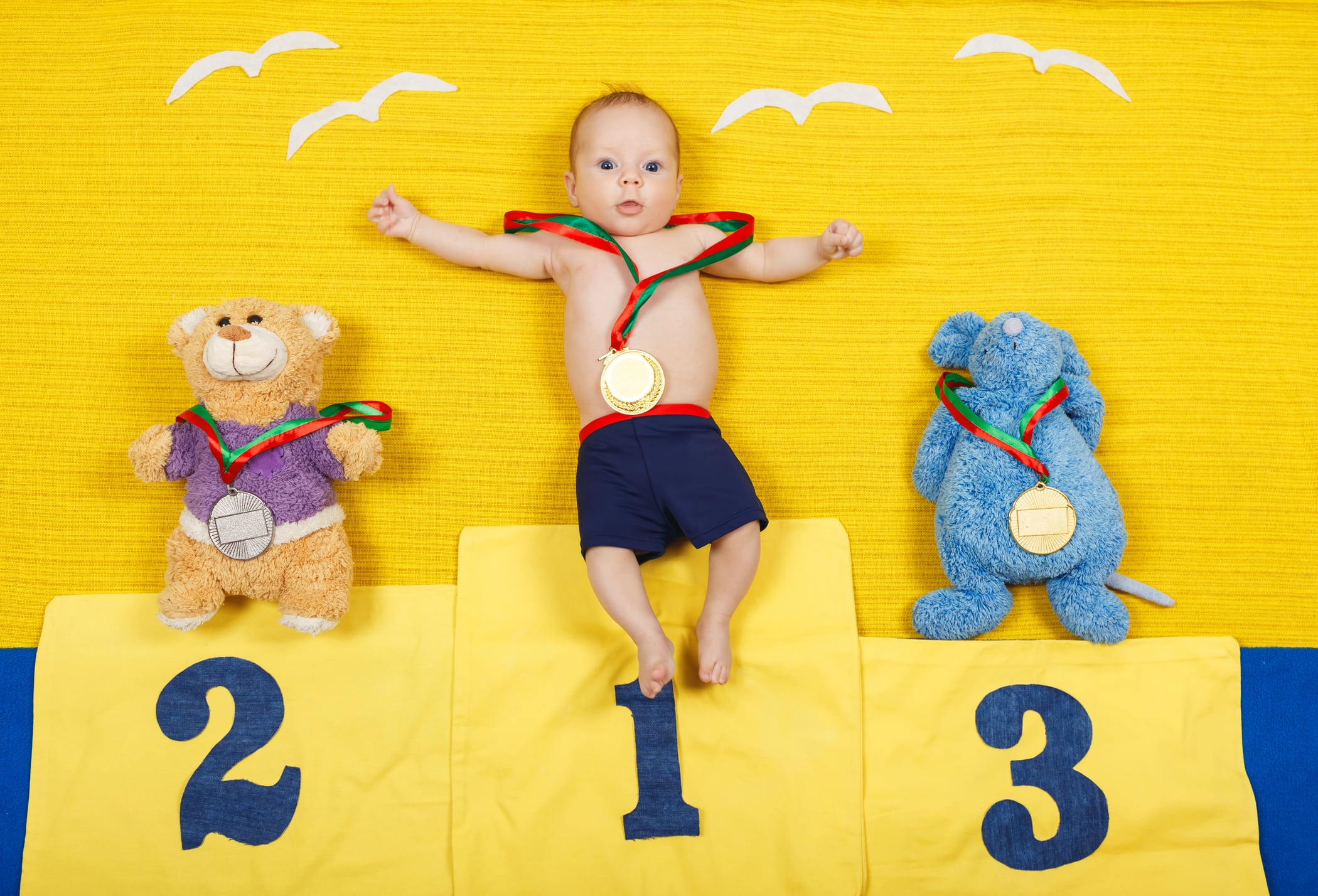 We touched on this in our babies born in September article, but it holds true for October as well! Children born in the fall season, especially in October, are proven to be better athletes. Because of when their birthday falls in the school year, your new little one is bound to be a bit larger and more fit than their peers. There is more to it than just being at the front of their class, though. Moms late into their pregnancy during the brightest and hottest summer months have exposed their babies to strong vitamin D and sunshine! Take note of their “autumn advantage!” and get your little one into some fun sports and teamwork! 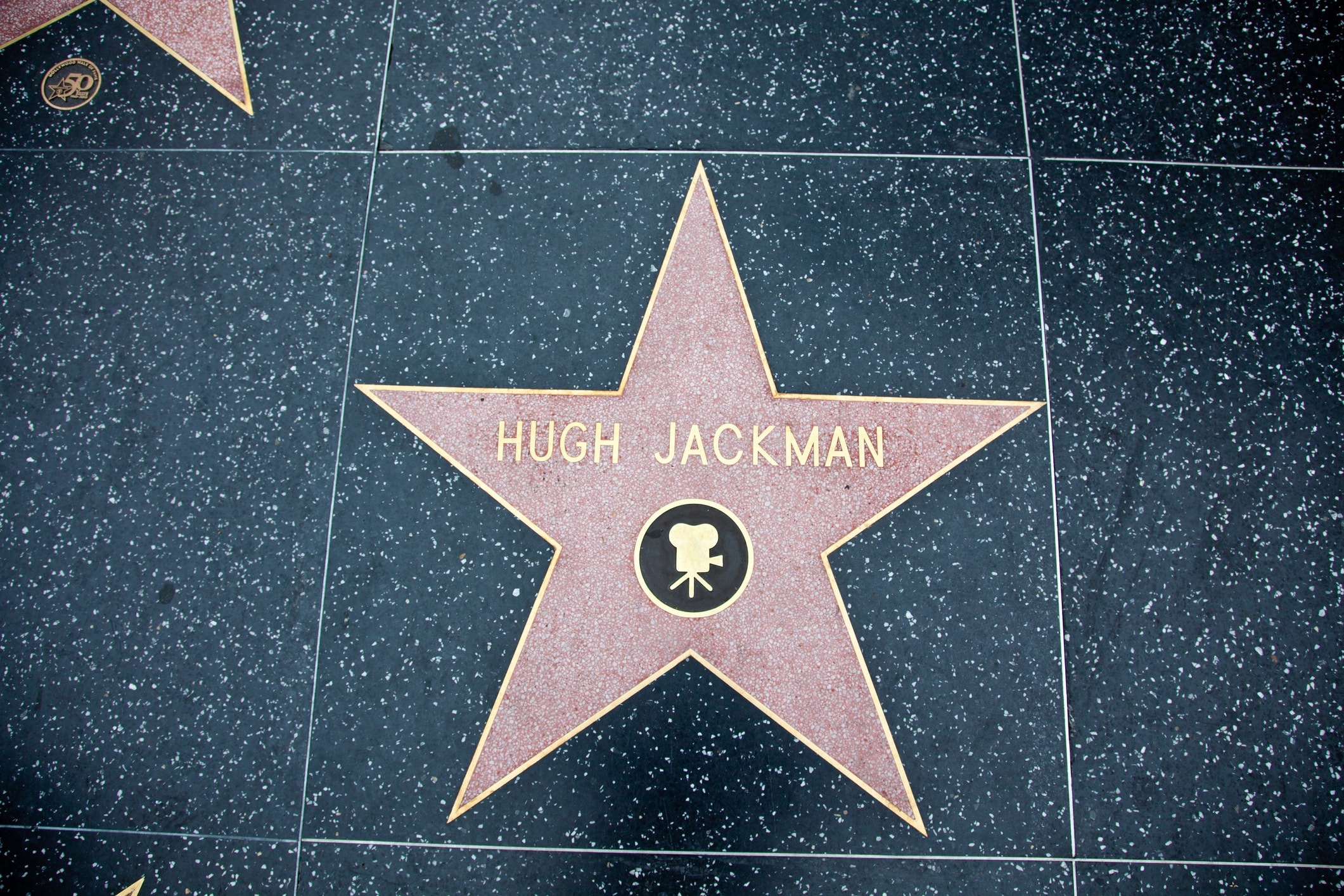 Nothing can distract you from the significance of your child’s birthday, but sharing the day with a notable name can add some fun! October is chock-full of famous birthdays, so let’s look at who your little one may share their day with. 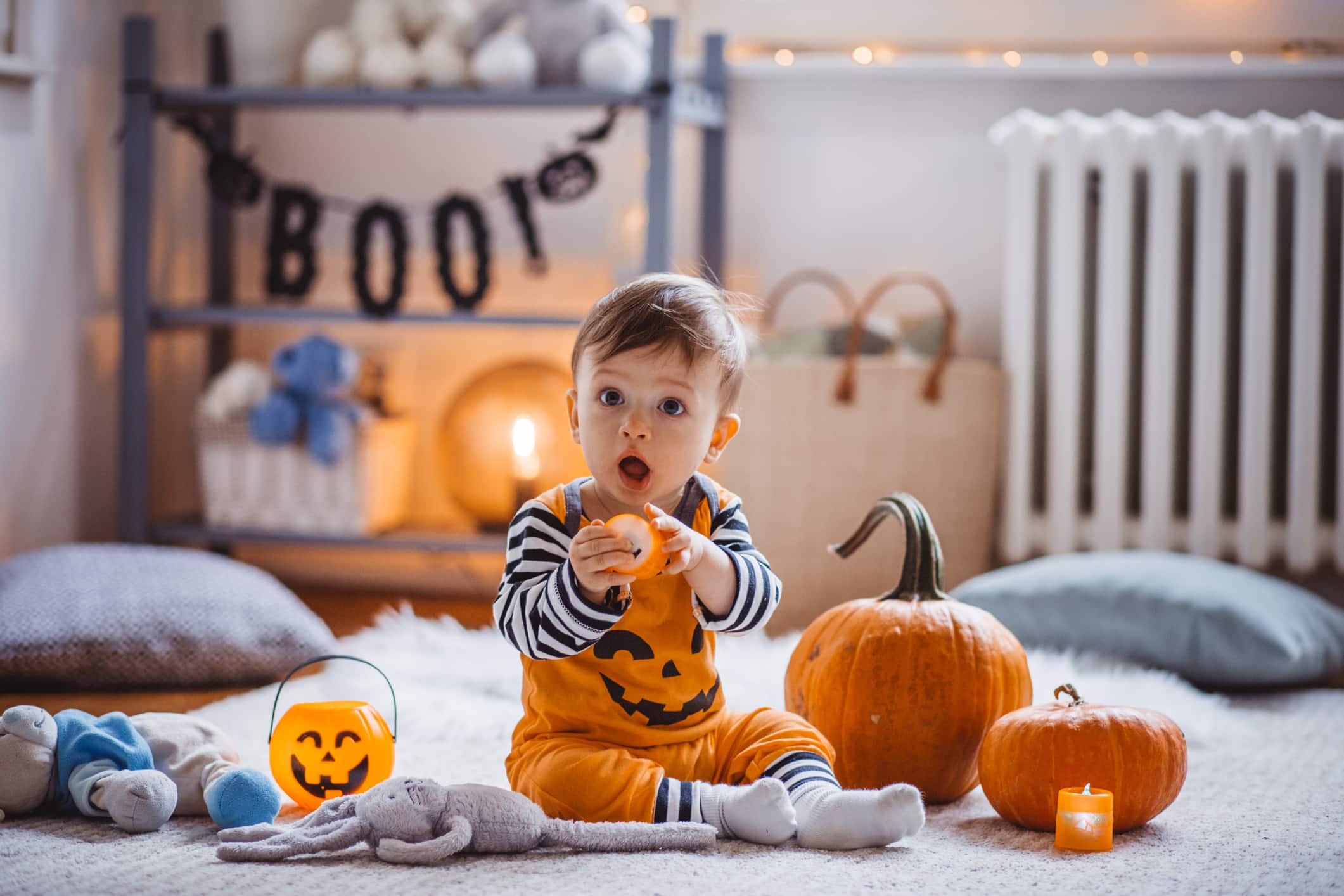 One of my favorite things about new babies and the October holidays is seeing all the costumes! A sweet little pumpkin is the classic look of little ones celebrating their first Halloween, but I’ve seen some super creative ideas over the years. Let’s take a look at what else we celebrate during October!

Out of everything you choose to celebrate this month, the birth of your new October baby will surely be at the top of your list! Your new babe has a fabulous season ahead of them and will likely start their mobile stage when summer rolls around! We wish you all the best with your little pumpkin! Welcome, October babies! 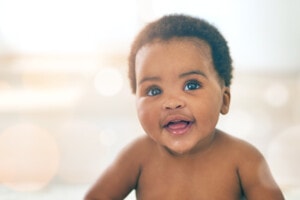