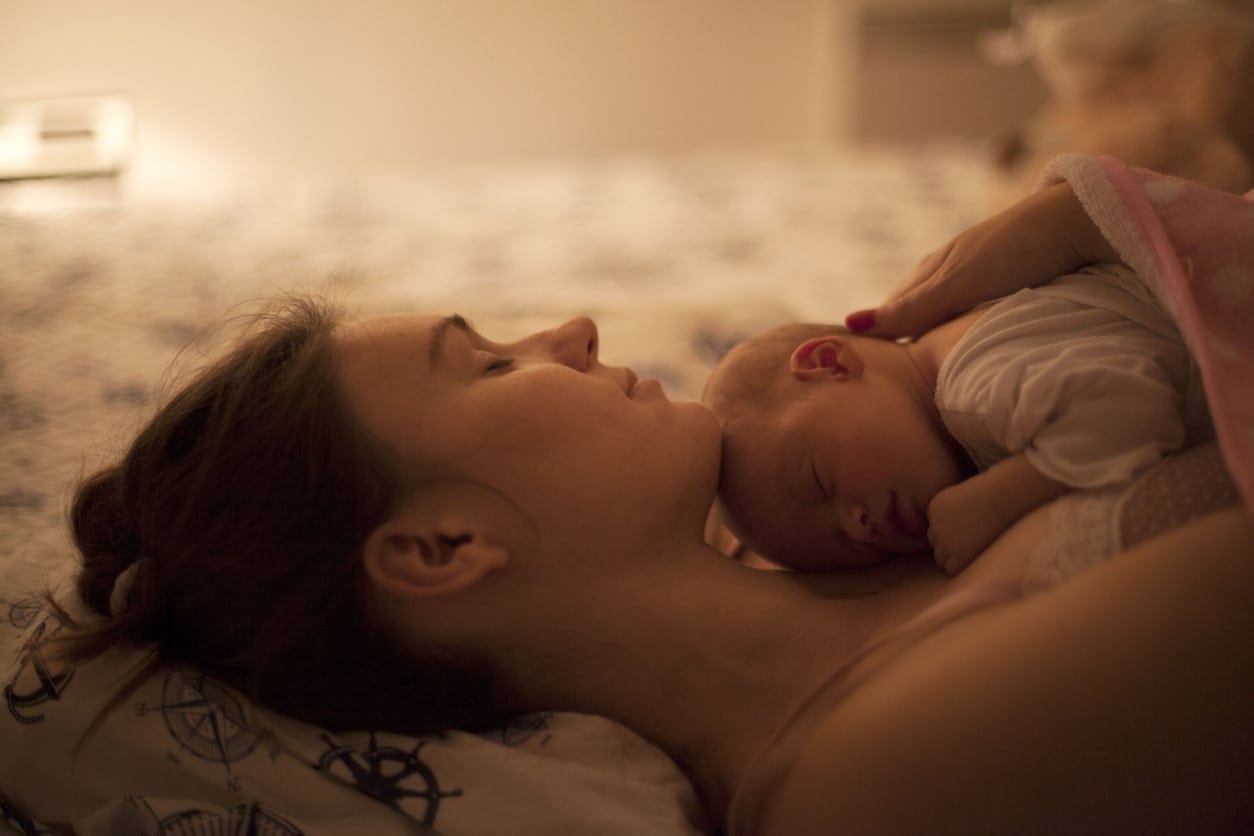 Childbirth is one of the most monumental events of a woman’s life. It is physically, emotionally, and mentally exhausting even under the best of circumstances. When it’s over, the work doesn’t end there. In fact, it has only just begun, and it continues through an even more exhausting, challenging, and life-altering phase: life with a new baby. Although a woman may feel more battered and exhausted than she ever has in her life, there is zero time to quietly rest and recover because now she must care for her new baby. If she is a first-time mom, her life will change in ways she… Read More

Childbirth is one of the most monumental events of a woman’s life. It is physically, emotionally, and mentally exhausting even under the best of circumstances. When it’s over, the work doesn’t end there. In fact, it has only just begun, and it continues through an even more exhausting, challenging, and life-altering phase: life with a new baby.

Although a woman may feel more battered and exhausted than she ever has in her life, there is zero time to quietly rest and recover because now she must care for her new baby. If she is a first-time mom, her life will change in ways she never imagined. Even if she has other children, she will still go through a transition period with her new family—and will still have the difficult job of recovering from childbirth.

If you have the privilege of visiting a new mom in the early weeks and months after she gives birth, know that your words and actions can impact her more than you realize. Not only is she dealing with major life changes, but her hormones are all over the place. It’s a perfect storm only women who have been there can understand.

Your job is simple: don’t make things harder for her. Don’t say anything that will leave her feeling frustrated, worried, or angry. Be kind!

Here are seven things you should never say to a woman recovering from childbirth.

1. Don’t say anything negative about the way she gave birth.

Maybe she had the birth of her dreams, or maybe she learned the hard way that even the best birth plans can go awry. Either way, don’t pass judgment on the way she gave birth.

Moreover, if she makes any comments that sound like she is beating herself up over the way things went, make sure you tell her she’s a rockstar. She may not realize it, but she needs to hear it.

2. Don’t judge the way she feeds her baby.

A new mom can become racked with guilt if her initial feeding plans don’t work out.

You don’t know the reasons behind why a woman feeds her baby a certain way, and unless she voluntarily tells you, it’s not your business to know. This is also not the time to get preachy about feeding styles and which is best—so don’t even think about commenting on it.

3. Don’t brag about how quickly it took you to bounce back after birth.

Having a baby completely changes a woman’s body. Some women do “bounce back” right away, but many don’t. For a lot of us, it takes a while, and it’s usually the last thing on a woman’s mind as she recovers from childbirth.

The first weeks and months postpartum are an incredibly vulnerable time and playing the comparison game can be devastating. So, don’t give a new mom a reason to feel she’s failed in some way. If you left the hospital in your pre-baby jeans, that’s great—but don’t tell her that. Have some empathy and save the story for another time.

4. Don’t say anything about her “hogging” her baby.

If you visit a new mom (first-time or otherwise) and she lets you hold her baby, don’t act put out if she asks for the baby back. Don’t say “you get to hold the baby all the time” or call her a baby hog. That baby may be outside of her body, but it is still deeply tied to her.

During those first weeks after birth, that new mom is acting on raw instinct. Any perceived threat to her baby is incredibly distressing, and that includes refusing to hand the baby back when she asks. Don’t give her a reason to go into beast mode and don’t cause her undue stress.

5. Don’t mention anything about work.

If she’s on maternity leave, don’t bother her with work problems. Don’t even share the latest office gossip unless she asks to hear it, and don’t make her think about when she’ll be returning. For many women, that date looms overhead like an impending storm. Just let her rest and save the drama for another day.

6. Don’t complain about how hungry/thirsty/tired you are.

However hungry you are, she’s hungrier. Same goes for thirst, and don’t even get me started on how tired she is. She’s exhausted—probably more than she ever has been in her life. So, keep your complaints about your own discomfort out of earshot, and for the love of all that is holy, don’t expect her to cook or clean in anticipation of your visit.

7. Don’t comment on her appearance except to say, “you look amazing.”

A woman will never, ever look as ragged or feel as vulnerable as she does when she is recovering from childbirth. No matter how she gave birth, her body is likely thrashed. She feels like she ran a marathon and then got hit by a car.

She hasn’t slept in days, weeks, and months. She’s maybe resting two hours a night and it shows. None of her clothes fit. She feels lumpy and weird. It’s like the feeling of being an awkward twelve-year-old multiplied a thousand times over.

Don’t ask when or how she plans to lose the baby weight. Don’t tell her about the miracle detox you did after your baby was born. Don’t suggest a facial serum. Don’t say anything except “you look amazing.” Tell her she looks great and that you can’t even tell she just had a baby.

Tell her she looks beautiful and rested. She will literally weep tears of joy and appreciation. Ask me how I know.

If any of this sounds unreasonable, I can assure you it is not. It is humane and kind, and the very least you can do for someone you care about and who cares you about you enough to let you into her world while she is recovering from childbirth.

A version of this post previously appeared on Fairygodboss, the largest career community that helps women get the inside scoop on pay, corporate culture, benefits, and work flexibility. Founded in 2015, Fairygodboss offers company ratings, job listings, discussion boards, and career advice. 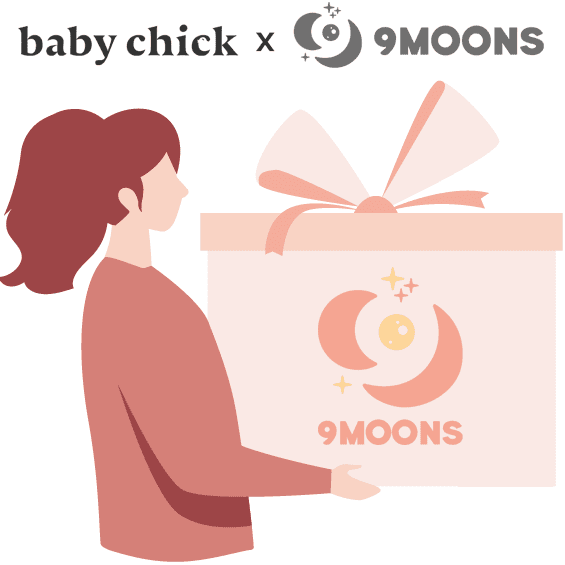 We are giving away 5 Prenatal Nutrition DNA Test Kits + subscriptions to the 9Moons app to 5 lucky families! Enter for a chance to win!