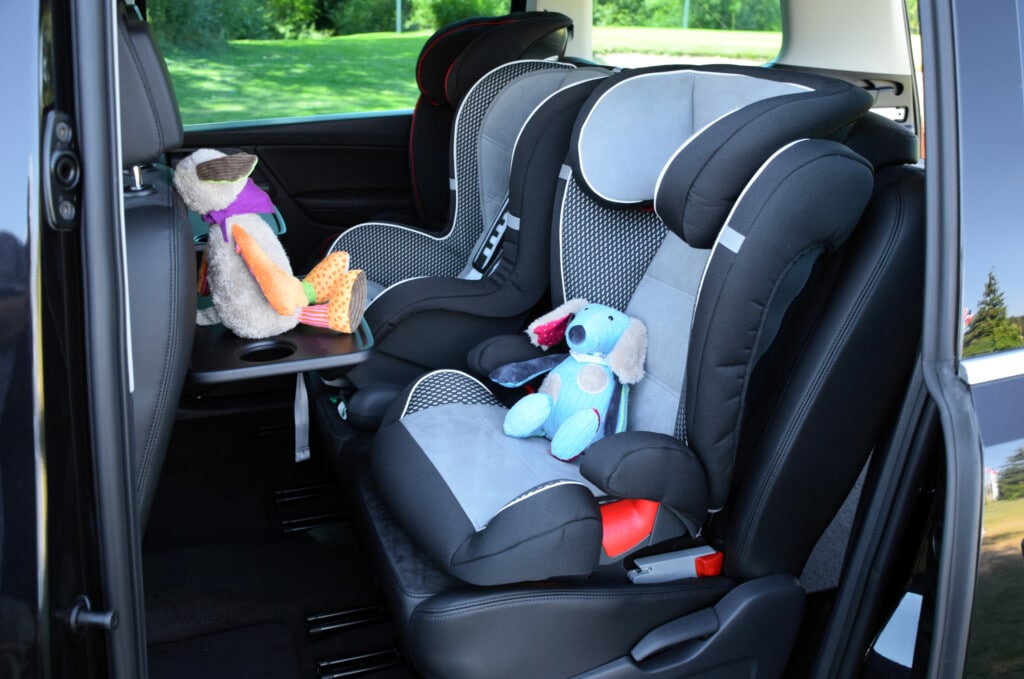 Pregnancy. Two pink lines on a stick followed by nine months of body changes, heartburn, doctors’ appointments, worrying, and excitement. As stressful and (sometimes) painful as it is, when you hold that bundle of joy in your arms, all your worries melt away. You look into your baby’s eyes and think, “I made this! We did it!” You celebrate the victory of a successful birth and a happy baby as you put that tiny human into the car seat and head for home. It is a picture-perfect moment, except when it’s not. The truth is, it is a privilege to bring your baby home from the hospital. Two pink lines on a… Read More

Pregnancy. Two pink lines on a stick followed by nine months of body changes, heartburn, doctors’ appointments, worrying, and excitement. As stressful and (sometimes) painful as it is, when you hold that bundle of joy in your arms, all your worries melt away. You look into your baby’s eyes and think, “I made this! We did it!” You celebrate the victory of a successful birth and a happy baby as you put that tiny human into the car seat and head for home. It is a picture-perfect moment, except when it’s not.

The truth is, it is a privilege to bring your baby home from the hospital. Two pink lines on a pregnancy test and the hopes and dreams that follow don’t guarantee a happy ending. About 10 to 20 percent of known pregnancies end in miscarriage. But the actual number is likely higher because many miscarriages occur so early in pregnancy that a woman doesn’t realize she’s pregnant. Stillbirth affects about 1 in 160 births, and each year about 24,000 babies are stillborn in the United States. Pregnancy loss affects 1 in 4 women. A positive pregnancy test does not mean a positive outcome.

The unexplained loss of my daughters.

In 2016, after a high-risk but mostly uncomplicated identical twin pregnancy, I delivered my daughters stillborn at 35 weeks and 5 days. No cause was ever determined. This was my first pregnancy. I was full of plans and hopes and dreams of the life before me. As a girl mom, as a twin mom, as a mom. The idea that I would never bring my babies home with me never crossed my mind. Especially not since I safely made it past 13 weeks.

The aftermath of pregnancy loss is full of the obvious: sadness, grief, an unfathomable loss, and a new life to adjust to. But there are the moments that seem insignificant to others that hurt the most. Seeing the empty car seats in the backseat of the car that never got the chance to transport my babies safely. Empty cribs and bassinets that never got to feel the warmth of my sleeping daughters. I didn’t leave the hospital with a baby. Instead, I left with boxes of memories and urns full of ashes in place of button noses and dirty diapers. I left with dreams of a life and future that will never be.

But it’s not just pregnancy loss. Even if you successfully bring your baby into this world, it still doesn’t mean you get to bring them home. Every year, 10 to 15 percent of babies born in the United States end up in the NICU. That equates to roughly half a million babies left in the NICU after their mothers are discharged. Half a million car seats left empty, at least for a little while.

My second pregnancy was full of anxiety, fear, and trepidation. Just seven months after the loss of my daughters, I was pregnant again. We announced early this time, not waiting to reach the 13-week “safe zone” since we now knew there really is no safe zone. Throughout the pregnancy, I was monitored more, saw high-risk doctors and my regular obstetrician, and even used a home doppler lent to me by a neighbor who also had experienced a pregnancy loss.

In my third trimester, I went to the hospital several times for what I felt was decreased movement. My anxiety and fear got the best of me regularly, and I prepared myself to hear the words “I’m sorry, there is no heartbeat” at every appointment. But I never heard those words. At exactly 37 weeks, my son was delivered via scheduled C-section. I don’t remember much from the delivery, but I remember repeatedly asking, “Is he alive?”

As I lay on the operating table, still open, someone came and told me my son was having trouble breathing. He would be taken to the NICU for observation. My husband went with him, and I was left in the recovery room alone. It was 12 hours before I saw my son again. Over half a day passed before I was able to hold him. Even once I did hold him, he had tubes and wires all over his little body, making it hard to really get close and comfortable. Even though he had premature lungs and needed support to breathe, the doctors assured me that I really did have a healthy baby.

Three days later, I was discharged from the hospital, but my son was not ready to go home. Once again, I was wheeled out of the maternity ward without a baby. Once again, we pulled out of the parking lot with an empty car seat in the back row. While he did come home 4 days later, it still pained me that I could not bring a healthy baby into this world.

This year I found myself pregnant during a pandemic, far from an ideal situation. Like my last pregnancy, I was highly monitored. With extra doctors’ appointments and ultrasounds and the experience of having a living child, my anxiety was less. Even though my appointments went well and my daughter was developing on track, my doctors determined it would be best to deliver at 37 weeks due to my history.

Once again, I found myself lying on an operating table, being told my child would need to go to the NICU for respiratory distress. This time it was 24 hours before I was allowed to hold her. When I finally did, my face was hidden behind a mask. It was four more days until I held her again.

Once again, I was discharged from the hospital without my baby. Once again, I found myself riding home in a car with an empty car seat. I knew my daughter would be okay and would only be staying for a few more days, but it does not get easier to leave them behind. Four babies, four empty car seats.

Pregnancy is magical and wonderful, and every day I look at my children and marvel at what I have created. Pregnancy is also scary and overwhelming and does not always end the way you hope and dream. Not all babies arrive when they are supposed to. Not all babies go home with their parents.

To the moms who left the hospital with empty car seats, I see you. Whether your baby came home in a few days or a few months, or if they never came home at all, I feel you. Your feelings and trauma are valid. And your dreams of a perfect ending to your pregnancy were taken, but you are not alone. Your path to motherhood was treacherous, but you are a mother nonetheless. Unfortunately, there are many of us in the empty car seat club. Reach out, lean on one another, and revel in the amazing strength you have.