Is it Possible to Get a False Pregnancy Test? - Baby Chick

Is it Possible to Get a False Pregnancy Test?

It is natural to second guess something as life-changing as a pregnancy test can be. So, can you get a false pregnancy test? There are several reasons why your test may not be as accurate as you thought. As much as five percent of all pregnancy tests report false-negative results.1

We spoke to Dr. Jessica Ryniec of CCRM Fertility Boston, MD Reproductive Endocrinology and Infertility, to understand what can cause false-negative and positive pregnancy tests.

How to Take and Read a Pregnancy Test

Before we address the causes of potential false positive and false negative pregnancy tests, we should cover how to take a pregnancy test. For the best chance of accurate results from a pregnancy test, wait 1-2 weeks after missing your period before testing and use urine from your first-morning pee.2

There are three possible outcomes for your pregnancy test results:

It is important to note that while rare, ectopic pregnancies are a health risk that can cause organ damage and death.5 If you are concerned that you may be experiencing an ectopic pregnancy, speak to your health care provider immediately.

Signs of an ectopic pregnant include:

“You may also get a false-positive test if you are checking too soon after miscarriage or giving birth,” explains Ryniec. The pregnancy hormone hCG (human chorionic gonadotropin) level can stay elevated for up to six weeks after a miscarriage and can cause a false positive.

Finally, sometimes women can have high levels of pregnancy hormones after menopause, and these elevated hormones can cause a false-positive test.

False-negative pregnancy tests are much more common than false-positive tests. The user errors discussed above are common causes of false-negative tests, for example:

Some Medications Can Cause False Pregnancy Tests

Drugs containing the hCG hormone that boost fertility may impact pregnancy test results. These may include:6

Other drugs that may cause a false positive pregnancy test include:6

When in Doubt, Check With Your Doctor

At-home pregnancy tests have been on the market since 1976.7 Although using hCG as a marker for pregnancy is reasonably accurate, due to user error, faulty tests, and the possibility of failed pregnancies or medication causing inaccurate results, it may be necessary to visit your doctor to be sure of pregnancy.

Despite claims of tests being “over 99%” accurate, many over-the-counter pregnancy tests have not been tested in independent studies to prove their factual accuracy.

Tools such as ultrasounds can give a much clearer picture of whether your pregnancy test result is accurate. 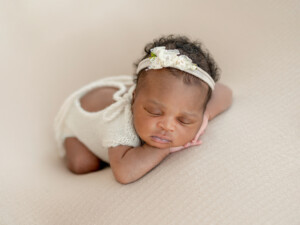 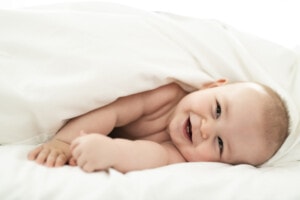