6 Tips for Surviving the Terrible Two’s 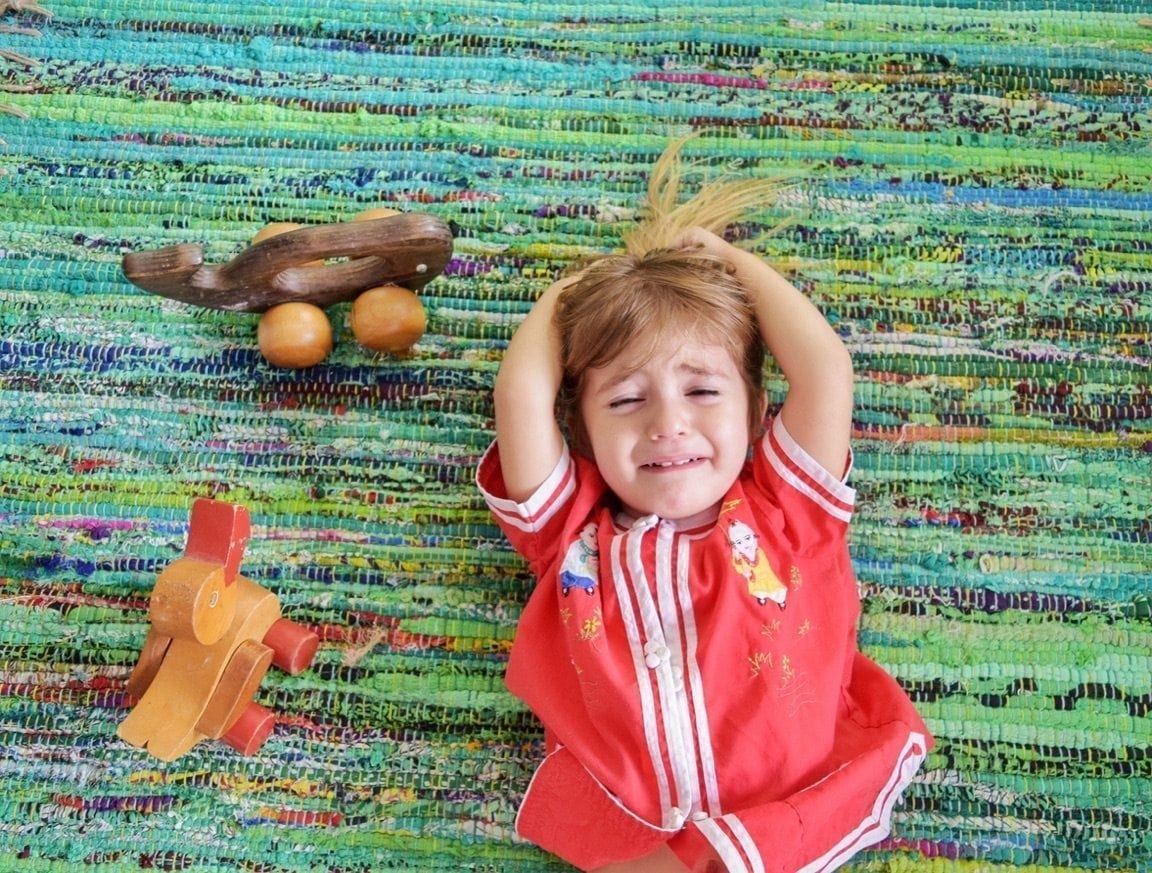 6 Tips for Surviving the Terrible Two’s

The term “Terrible 2’s!” — USED to be offensive to me. I remember the first time someone insinuated my oldest son was acting anything less than angelic as he was not 75% of the time, I was utterly offended.

Because when you’re in them, and I mean in the “two”renches of the Terrible 2’s, it’s undeniable. Much like how in the trenches of war, you know when a grenade is getting thrown at your head. (Maybe a diaper in our case. 😉 )

But in case you might have any doubt left, here’s a quick quiz to see if you qualify…

If the answer to #4 is yes, then congratulations! Or maybe I should say — condolences!? But whatever is most appropriate, your little ball of sunshine (or ball of fire) qualifies for being in the Terrible 2’s! Which means you might need some advice on how to survive. And here is what I can offer you.

READ MORE
8 Tips for Dealing with a Picky Eater

All joking aside, one of the most practical things you can do to cope with the meltdowns is to remind yourself that your toddler is 2. And 2, no matter which way the cookie crumbles, is incredibly young. And immature. Their tiny brains are still developing and have a LONG way to go. And part of their unreasonableness means they are actually on par with where their little development should be. They are developing a sense of self with preferences and likes, they just don’t speak incredibly well yet or have the ability to think ahead. So go easy on them.

So now that we’ve established they are 2, it’s time to remember you are not. And while dealing with their little meltdowns day after day may make you feel like you are losing your sanity, don’t let it keep you from remembering your age. Someone has to stay calm. So step away if you need a breather, take some deep breaths and focus on the fact that they are trying to get your help. They just aren’t asking in a good way. And seriously if you are in a particularly bad period, schedule a sitter and do something for yourself. Sometimes a parent needs a little break to regain strength. And there is NO shame in that!

Given that they are immature, remember that your 2-year-old is not trying to fight you. Sometimes parents get stuck in trying to battle it out with a 2-year-old that has no real ability to reason, and most of the time the fight isn’t worth it. If your child asks for the orange cup and then immediately says they want the blue cup, if you have it in you, just give them a blue cup. Sometimes we think our job is to force them to be rational, but they actually lack the ability. So something that doesn’t need to become a battle becomes one. And no one has time or energy for unnecessary battles!

READ MORE
Tips for Surviving a Stay in the NICU

One of my very favorite ways to stop tantrum tears is to pick your child up and hold them in the middle of a tantrum. Sometimes they have forgotten what they are upset about, they just know they are escalated! And your ability to be calm and loving in their presence can help them stop crying and soothe more quickly. So the next time they are freaking out, bend down, reach your arms out and say, “Can I hold you?” Then hold them until they are ready to let go. The perk of this is that it may even make you feel better!

5. Stay on Top of Their Sleep and Diet

We cannot control that we are dealing with an immature brain, but sleep and diet are two of the most important things we can control. If you are normally rather relaxed about naptime and bedtime, this is the time to become stricter. Giving your toddler the most consistent routine you can should help them not have tantrums due to lack of sleep. And while some kids do not seem to be reactive to sugar or food dyes, others can be tremendously affected by what they eat. So one of the best things you can do to help yourself through the Terrible 2’s is make sure your child is not eating junk! Bad food and little sleep can unnecessarily add to bad behavior!

6. Study up on Some Well-Known Methods to Deal with their Tantrums

It seems the average parent of a school-age child has heard of “Love and Logic” by Dr. Jim and Dr. Charles Faye for middle school kids, but it can also be a great method to try with toddlers. And while a 2-year old may seem slightly young to employ logic, they can respond really well to being given options, which is the whole premise of their book “Love and Logic Magic for Early Childhood: Practical Parenting from Birth to Six Years.”

Another book I love for the toddler phase is Dr. Harvey Karp’s “Happiest Toddler on the Block.” In it, Karp states that toddlers are like barbaric caveman with raw emotions and limited communication. He suggests that for parents to help aid toddlers through their wild emotion, they should communicate for them in a similar tone and level of emotion. His method allows toddlers to feel like their parents understand them, which is supposed to help them back out of their tantrums! See video sample HERE. And while you may feel like an idiot while trying this method out, I have to say, my 2-year-old loves it!

Cheers to Surviving the “Two”Renches of the Terrible 2’s and making it back to the Terribly Cute 2’s!

About the Author / Quinn Kelly

Quinn is a wife, boy mom (x’s 4), blogger at Sanctification and Spitup, host of the Renew You Podcast and licensed marriage and family therapist. She loves to encourage others in relationships through her speaking, writing or podcast episodes.

View
929 26
Open
Whatever you gotta do to get in some self care, ma