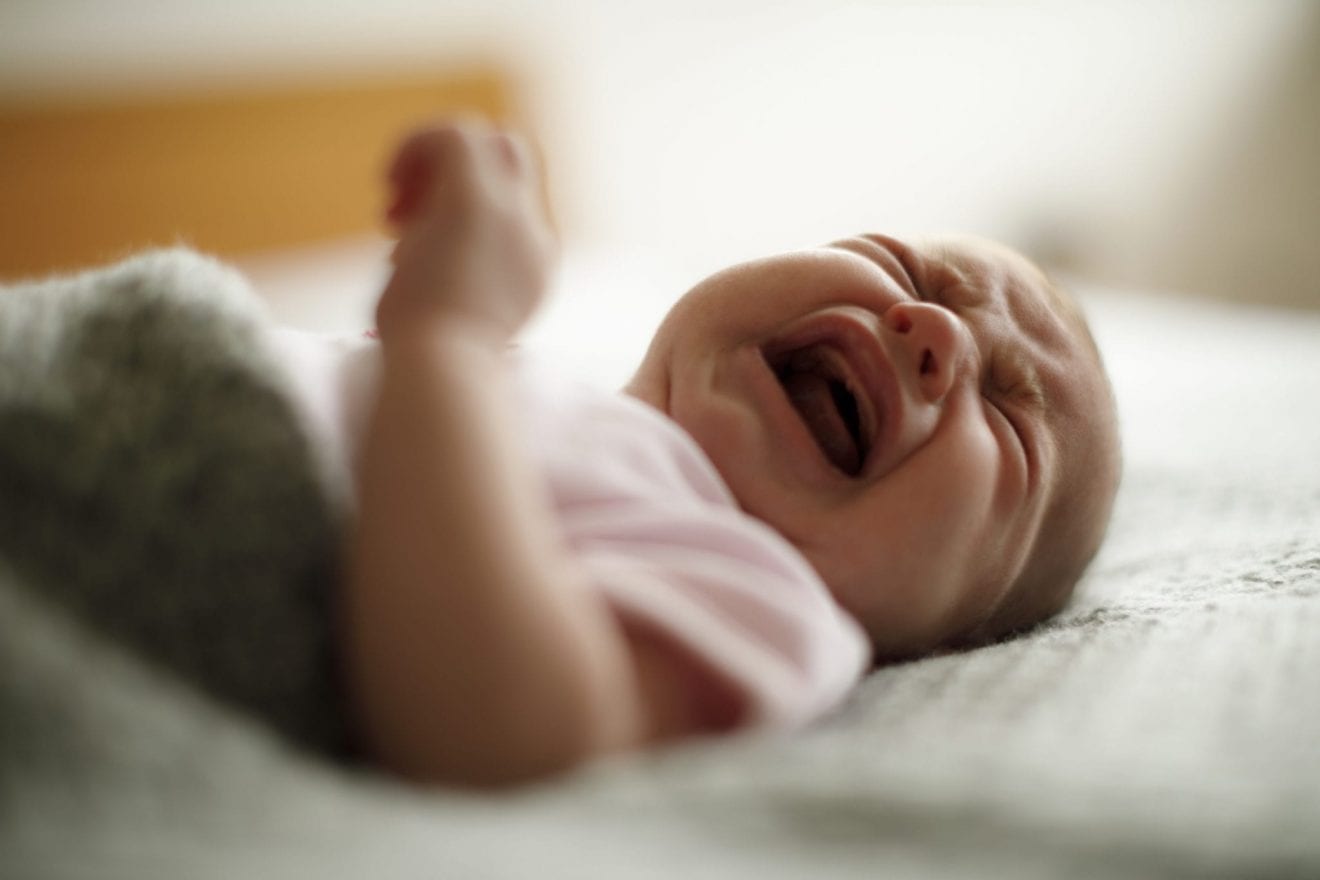 If you’ve recently had a baby and are currently breastfeeding, you may have a ton of questions! One of the most common questions about breastfeeding and nutrition is whether or not there are certain foods that make breastfeeding babies fussy. While some mommas swear things like spicy foods upset their little one’s tummies, others may not notice a difference.

Are there really foods that make breastfeeding babies fussy?

The truth about the foods you eat and your baby’s mood is simple: every baby is different. While some babies may become fussier after you eat a burrito bowl with lots of beans, or enjoy broccoli or cauliflower which are notorious for causing gas, other babies may be totally fine with it.

There may also be some foods that may change the way your breastmilk tastes making your baby become a bit fussier about eating.

The key to figuring out what foods upset your little one and which ones don’t is to simply take note of how your baby is acting after you consume a certain food. If you see a pattern each time you eat a certain food, there’s a good chance it isn’t settling well with your baby. It may also be helpful to keep a food journal to identify the foods that upset your baby and how soon after you consume them the fussiness starts.

With that being said, let’s look at some of the most commonly talked about foods that make breastfeeding babies fussy.

This is one of the most talked about foods when it comes to breastfeeding and fussiness. Many moms remove dairy from their diet when breastfeeding when they notice certain symptoms in their little ones. If you notice certain symptoms linked to a cow’s milk allergy then it may be worth removing the dairy from your diet and seeing if any of the symptoms improve. Symptoms may include skin breakouts, fussiness, and irritability, and or changes in stools.

While often a bummer for new moms who are desperate for an energy boost, some babies can be sensitive to the caffeine in your morning cup of coffee. However, the good news is that a small amount likely won’t cause any issues. However, having large amounts of caffeine can certainly lead to fussiness as caffeine does pass through breastmilk. If you notice your baby is more wired or fussier than usual, you may want to cut back on the amount you consume.

Soy is another common allergen and is often associated with issues during breastfeeding. This is one of the most common offending foods, in fact. If you suspect your baby may be reacting to the soy in your diet, it may be worth removing it and seeing if things improve.

Some of the other most commonly seen food allergies include wheat, corn, eggs, and peanuts. These are all foods that many moms try eliminating from their diet to see if the fussiness resolves. If your baby is reacting to a food you are eating and you notice blood or mucus in their stool, bring this to your pediatrician’s attention as soon as possible.

Fiber-rich foods like broccoli, cauliflower, certain fruits like prunes, pears, as well as things like Brussels sprouts, cabbage, and garlic may all cause fussiness in your baby. All of these foods can lead to gas which can result in a fussy baby. Again, this isn’t the case for all babies, but these foods are notorious for causing gas and fussiness in some babies.

Remember that not all babies react to the foods that you eat, but some certainly do. It’s not a bad idea to keep a food journal if you are trying to rule out causes of fussiness. Simply removing certain foods and altering your diet may be the key to helping your baby feel more like his or herself and to reduce the amount of fussiness they may experience.

About the Author / Rebecca Jacobs

Rebecca is a Certified Holistic Nutrition Consultant who specializes in women's health, healthy recipe developer, writer, and momma to two under two.

By throwing everything in the closet or under the ...

Remember what it was like when you were home with ...

View
2872 68
Open
This is so accurate. And happens pretty much anywh

View
801 16
Open
You're My Baby Forever, But My Newborn for Now⁠