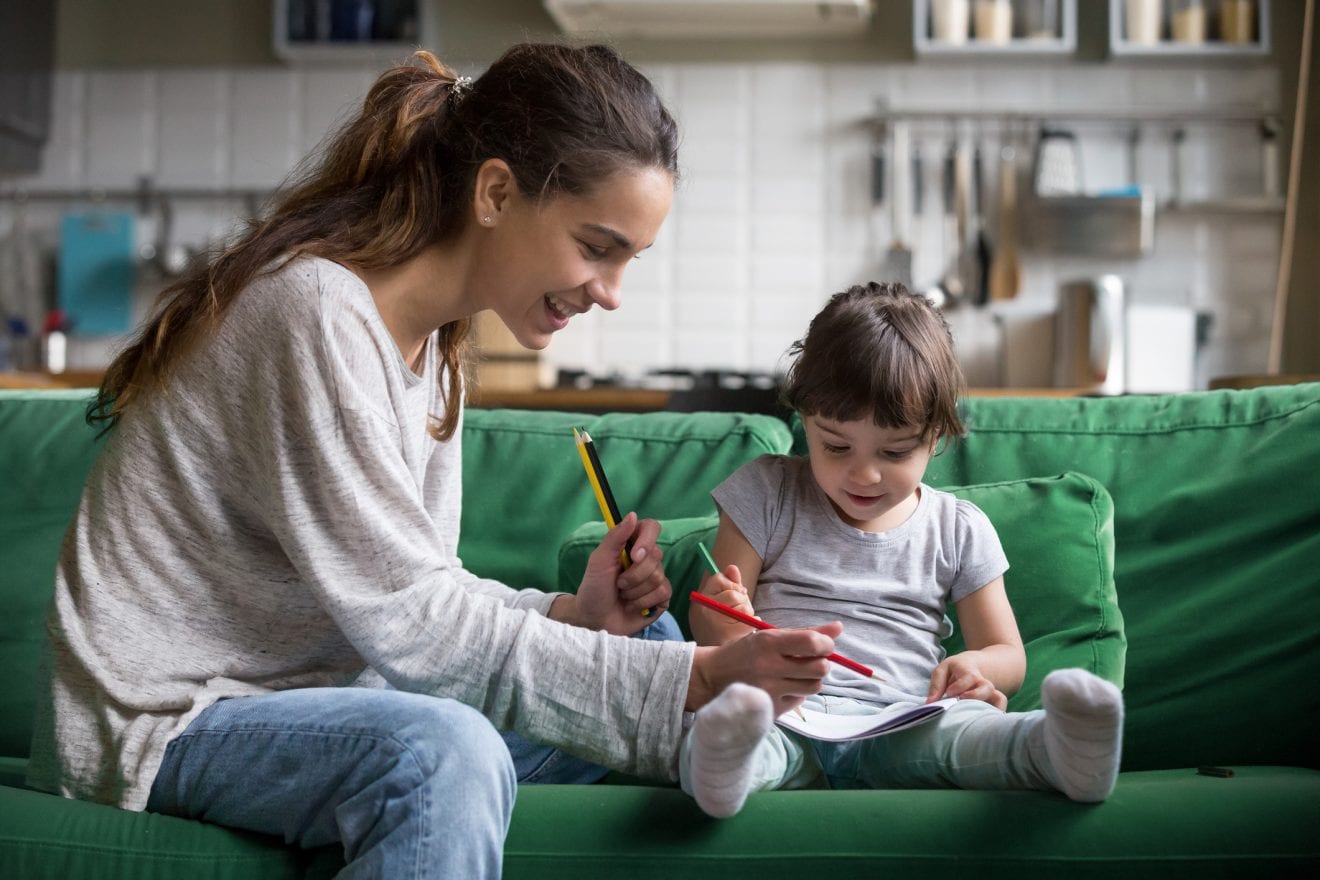 In late August last year, I needed to quickly hire a babysitter to start some work I had fallen behind on. I also needed some personal time and self-care. I had hired some wonderful babysitters who worked for us diligently and did a fantastic job in the past. But those gals had gone off to college or gotten work full-time and were no longer available. So when I found myself in sudden need of childcare, I rushed the process. Instead of taking the time to select someone excellent to care for my babies, I settled for a mediocre choice. Although there were several red flags about this… Read More

In late August last year, I needed to quickly hire a babysitter to start some work I had fallen behind on. I also needed some personal time and self-care. I had hired some wonderful babysitters who worked for us diligently and did a fantastic job in the past. But those gals had gone off to college or gotten work full-time and were no longer available. So when I found myself in sudden need of childcare, I rushed the process. Instead of taking the time to select someone excellent to care for my babies, I settled for a mediocre choice. Although there were several red flags about this particular young woman, at the time, I was desperate. I ignored them.

Thankfully the results were not disastrous, but all the same, I wish I had chosen someone differently to watch my precious children those several weeks. When I finally let her go after dealing with a roller-coaster personality, she asked if I could give her a good recommendation. I shouldn’t have been surprised by her audacity to ask for a positive recommendation when I had just let her go and had explained my disappointment, but I was dumbfounded. I had politely fired her, and she still wanted a reference? Kindly, I said: “No.”

Below are some of the mistakes I made and the subsequent lessons I learned. I forgive this young woman, and I wish her the best in all her endeavors. However, I think it’s important to share this experience with other moms so that you can make a better choice than I did.

This person was simply sub-par for the job. But I hired her anyway.

She came recommended from a mere acquaintance on Facebook, instead of someone I actually knew.

Lesson Learned: it’s better to hire someone that comes recommended by a close friend or family member. Find someone who has long-standing experience with the sitter. Or find a candidate who has a list of strong references.

Red Flag #3: In the interview, she said her main credential for the job was that she was an oldest child.

Lesson Learned: birth order or having siblings does not guarantee that your babysitter or nanny will be a good childcare provider.

Red Flag #4: My older toddler cried and clung to me every time she came over.

Not just once. Or in the beginning. Or if my kid was having a hard morning. Every. Time. This was actually the straw that broke the camels back for us. I could deal with some of the other shortcomings if my kids adored the babysitter, and her actual caregiving was stellar. But it was not.

Lesson Learned: if your child seems unhappy with the caregiver for an extended period of time, listen to them. We now have a sitter who my daughters adore, and they clap and cheer whenever she walks into our house!

Red Flag #5: The babysitter bad-mouthed and complained about her other employer while in my presence.

If your sitter is speaking poorly or gossiping about other people to you, most likely, she will do the same behind your back. Listen to how harsh she is speaking and understand that this is part of her character.

Lesson Learned: an employee who freely bad-mouths others no doubt does the same to you and may think poorly of you. This is not the kind of person you want to care for your kids.

Red Flag #6: She asked me to pay her additional sums for “light housework.”

I asked her to do dishes and fold laundry sometimes. She required that I pay her considerable extra money for it, even though we had originally agreed upon a flat rate that included these chores.

Lesson Learned: a raise is worth giving your employee when it is truly earned, and not before then.

Red Flag #7: She spent a lot of time on her phone in front of me.

Even when I’d work from home or spend time around her and the kids, I’d hear the sitter’s phone “dinging” regularly. She’d check her phone, watch videos or listen to music, and didn’t even seem self-conscious about it.

Lesson Learned: if she’s checking her phone in front of me (her employer), she’s likely spending too much time on her phone when she’s watching my kids, too.

Red Flag #8: She kept changing our agreed-upon schedule to accommodate her second employer.

My babysitter worked for a retail shop in the mall. Originally, she told me that watching my kids would be her main job, and the other would come second. But her choices and scheduling didn’t reflect that.

Red Flag #9: Her communication via text message was unprofessional.

For example, she was curt and didn’t take time to sound kind or appreciative during communications we had together via text message. She also would text me a reply at odd hours of the night.

Red Flag #10: The stories she told me about her relationships and activities outside of work didn’t sound healthy.

She would occasionally talk to me about events she went to and friends she hung out with when she wasn’t working, and the stories didn’t reflect healthy choices on her part.

Lesson Learned: the stories people tell you about themselves reflect who they are.

If you are searching for a caregiver or having second thoughts about the one you already hired, take a moment to ask yourself if any of the above “red flags” resonate with your situation. If so, consider hiring a new babysitter. Your conscience (and your children) will thank you!

Baby Constipation Remedy: How To Help A Newborn Poop

How to Get Toddlers to Listen Without Yelling, Bribing or Threats

How and Why to Make Your Own Baby Wipes

How to Appreciate the Terrible Twos and Save Your Sanity

Montessori: What You Need to Know – Podcast Ep 45

A Heartfelt Letter to My Rainbow Baby

7 Best Programs to Teach Your Child to Read 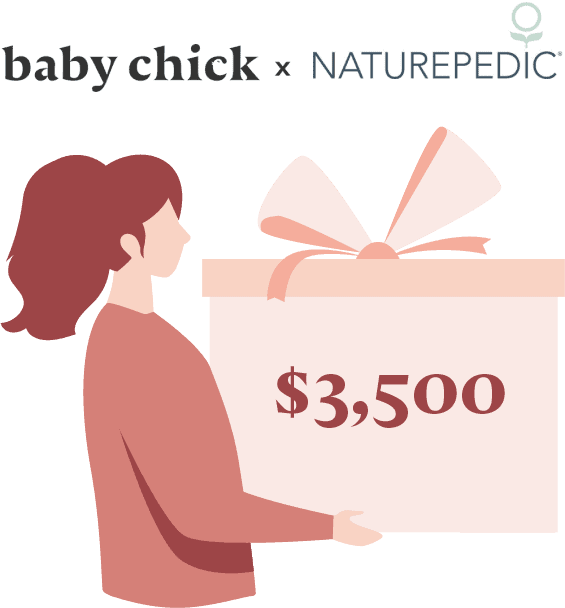 We’re giving away an entire eco-friendly nursery!
Enter for a chance to win.