Why You Should Let Your Kid be Bored this Summer, according to Psychologists 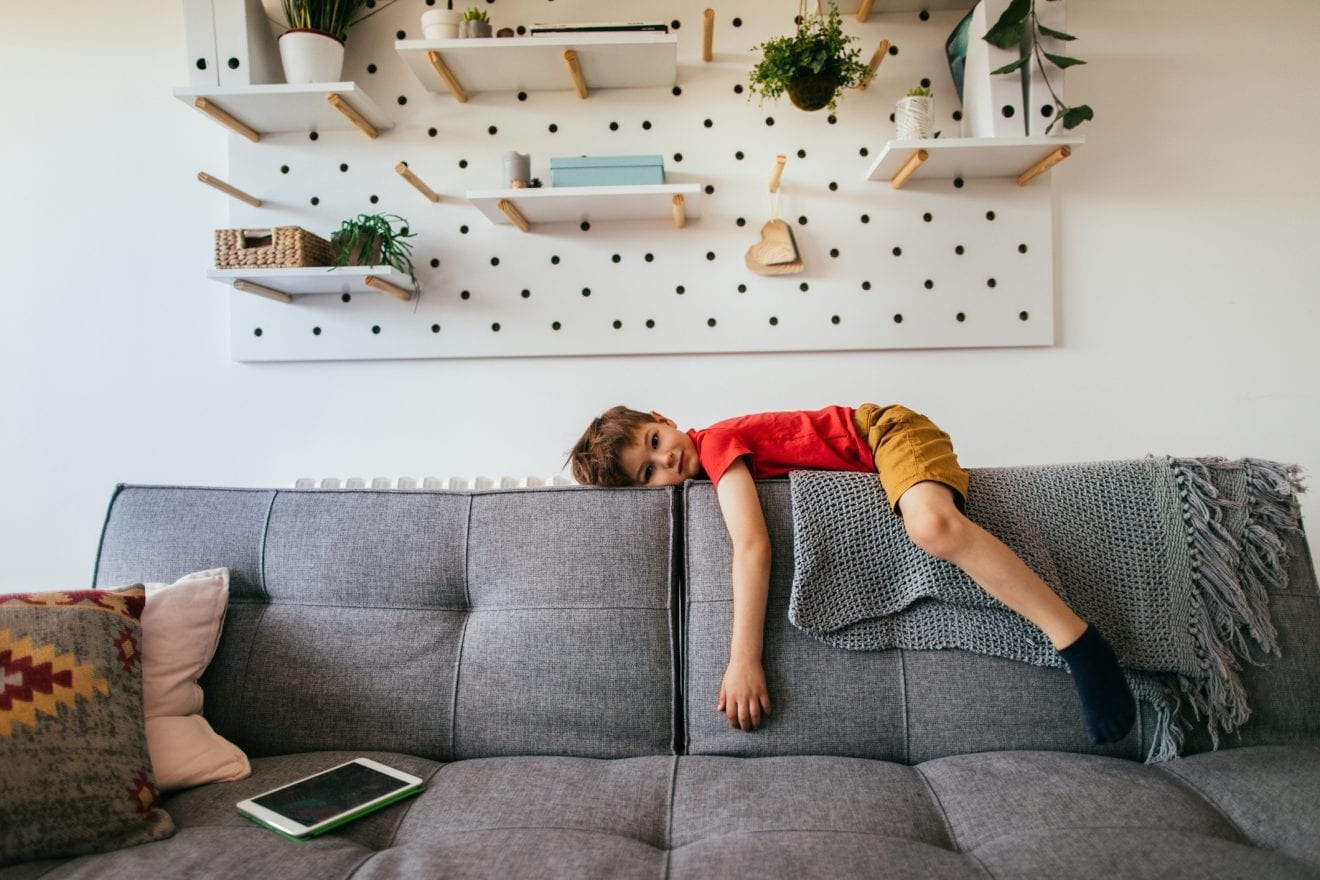 Why You Should Let Your Kid be Bored this Summer, according to Psychologists

Do you spend your summers scrambling to take your kids from swimming practice to soccer practice to their outdoor education camp to coding camp and more? Psychologists suggest that perhaps you take it easy this summer. After all, a dose of boredom is healthy for them.

“Your role as a parent is to prepare children to take their place in society,” Lyn Fry, a London-based child psychologist with a focus on education has told Quartz. “Being an adult means occupying yourself and filling up your leisure time in a way that will make you happy. If parents spend all their time filling up their child’s spare time, then the child’s never going to learn to do this for themselves.”

In fact, Fry isn’t alone in sharing this belief.

Dr. Teresa Belton, a visiting fellow at the University of East Anglia who focuses on the connection between boredom and imagination, has told the BBC that boredom is necessary in order for children to develop “internal stimulus” and, ultimately, get creative.

Don’t quite buy it? Consider this.

1. Boredom forces kids to use their imaginations to play.

If your child is bored, they’ll be forced to think outside the box. When they’re not given toys or games with which to play, they’ll have to come up with their own imaginative games to play.

Uninterrupted free time is self-care time. This is because it allows us to look inward and be alone in our own thoughts, reflections and ideas. If your child is left alone with nothing to distract them, it’s inevitable that they’ll start to look inward.

READ MORE
What to Do if You Drop Your Baby

3. Out of boredom can come creative geniuses.

Inspiration often strikes when we’re bored — sitting there with nothing else to do but make up creations in our heads . . . some of which manifest into realities. Writers write out of boredom. Musicians make music out of boredom. Designers design out of boredom. That’s because when we have a choice as to how to fill our empty space, we fill it with our passions, many of which are creative.

4. Being bored is a natural feeling that they’ll have to learn at some point anyway.

Everyone will experience boredom at some point in time, including your children. They might as well be introduced to boredom young so that they don’t become too attached to constant stimulation. This way, they can develop a healthier relationship with boredom and use their time wisely and productively (even if that means catching up on self-care practices like just plain relaxing!), instead of turning to abused (and, thus, toxic) stimulants down the line.

5. Boredom will encourage them to spend more quality time with each other.

When your children don’t have toys or cell phone or televisions or computers or games, they’ll have . . . each other. And they’ll spend a lot more quality time together than they would if they did have any or all of those things. That’s because they’ll likely talk more and engage their imaginations together.

This article originally appeared on Fairygodboss. As the largest career community for women, Fairygodboss provides millions of women with career connections, community advice, and hard-to-find intel about how companies treat women.

About the Author / AnnaMarie Houlis

AnnaMarie Houlis is a feminist, a freelance journalist and an adventure aficionado with an affinity for impulsive solo travel. She spends her days writing about women’s empowerment from around the world.

❤️ Oxytocin: All About the Love Hormone ...

Hope your Valentine's Day was filled with ...

❤️ Low Cost Date Night Ideas for Couples on a ...

If you're wondering what to gift her on ...

And the quickest way, partners, to get murdered. ...

It looks like a murder scene up in here. ...

💜 How to Show Love to Your Partner in Labor ...

It's a very real struggle that many mothers ...

❤️ How Giving Birth Made Me Love My Body ...

The perfect combination of #selfcare and female ...

🤰 What You Need to Know About Implantation ...

💙 How to Encourage the Bond Between Dad and ...

Sometimes, the combination of busy or boring days,...

View
1892 76
Open
Sometimes, the combination of busy or boring days,

Pregnancy Affirmations: 10 Things to Tell Yourself While Pregnant – Podcast Ep 26

Low Cost Date Night Ideas for Couples on a Budget

Don’t Give Up: It May Not Be Low Milk Supply

How to Show Love to Your Partner in Labor

How Giving Birth Made Me Love My Body